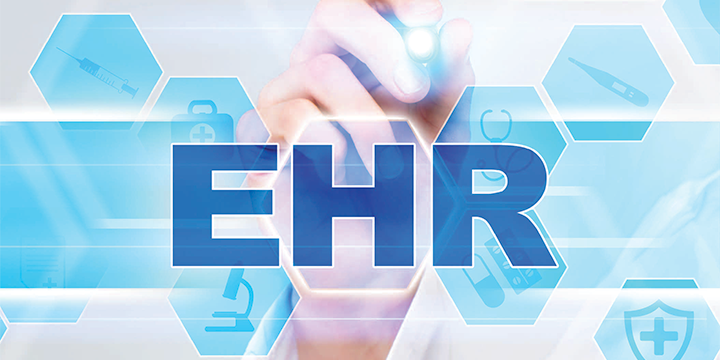 Many industries, companies, and systems have migrated to 21st century technology.  Some industries obtain rapid adoption of technology such as the cell phone industry.   In 2007, the iPhone was a new concept and most cell phone users were on flip phones or Blackberries.   Although very few cell phone users are using 20th century cell-phone technology, EHR users and medical practices are using and continue to adopt 20th century EHR systems.  So unlike cell phone industry, the technology utilized by users in Healthcare IT is a blended mix of the 20th century and 21st century.  The question is why did this happen?  During the major migration from paper to EHR systems, healthcare providers and medical practices evaluated EHR systems on how long they have been in business.  Unfortunately, many of the ‘old’ vendors also had ‘old’ technology that they continue to maintain because users did not want to change. Also, when there was a large migration to EHR systems, the speed and reliability of the internet was at a different stage then today.  Today, almost all medical practices have access to a high speed internet connection. Additionally, 5G is starting to be adopted, which means that many of the practices and providers could use a cloud-based EHR from any location.  Just like Blackberry was fearful of the change in the cell phone market, large EHR companies are very concerned with this change. Unfortunately, some vendors are using scare tactics and required 3-5 year contracts as mechanisms to lock in their users.  There are many EHR choices on the market but only a few pediatric EHR options for practices. Some attributes of 21st Century Pediatric EHR systems include:

Most 21st century technologies should be able to be trained remotely via web meetings, training videos, and teleconferences.  Training and support are important and users should be able to receive additional training as part of the cost of the EHR system.  The training delivery approach changed since the 21st century with web-based training providing both the convenience and cost that helps users receive training while in their office without extra cost to the medical practice.     There are hundreds of EHR systems on the market and choices for medical practices but only a few pediatric-specific EHR systems.    Choosing a pediatric EHR and revenue cycle management company that is focused on your pediatric practice size is also important.

Some Advantages of Leveraging a Cloud-Based Vs. Server-Based Pediatric E.H.R. for Independent Pediatric Groups
August 31, 2020

Update on Impact of COVID-19 Pandemic on Total Visits to Pediatric Practices
July 31, 2020