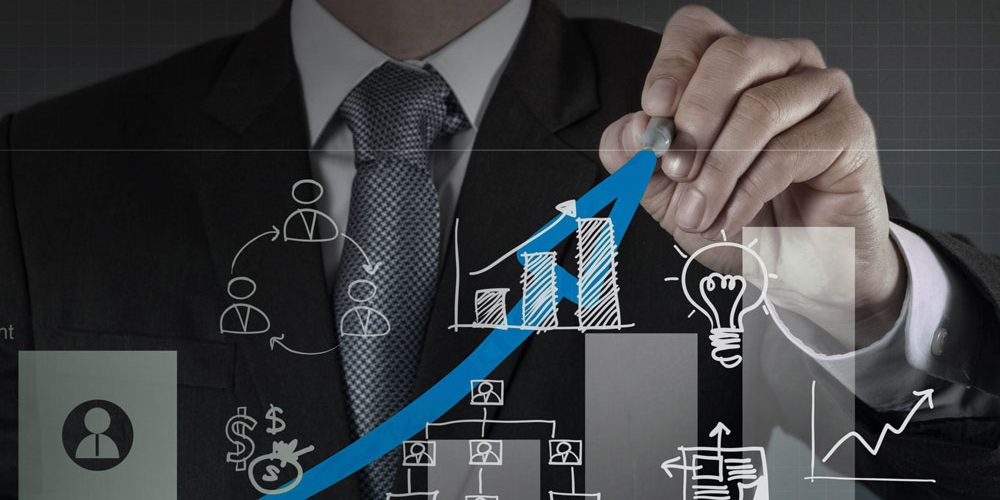 Most E.H.R and practice management web applications are different than a static web site. A web site is informational while a web application is interactive. This means that usually a web application requires transferring data between the cloud site and the local computer. Many web applications interact with a local PC and have functions/tasks that are dependent on local computer processer. A stable local network and optimal up and download speeds are needed for local users.  Note that some locations share a ‘common’ cable gateway to the internet – if one of the locations is a ‘data hog’ during certain times, this can impact local user performance of to the users in an office.  An example of this would be an office building with one main cable gateway with limits on data transmission across all the cable accounts within the building.

Some other local network/computer performance factors to consider to improve performance of a web application operating in a Medical Practice:

Evaluate Up load bandwidth and performance:

One often-overlooked factor affecting Internet speed is upload bandwidth. Whenever you visit a Web page, your computer must first send a request for that page. These requests consume far less bandwidth than the resulting download, but they must go through before a download can begin. To save costs, many ISPs will offer high download speed, but much lower upload speeds. If a user on the network uses a significant amount of upload bandwidth by sending large files, it can be difficult for other users to submit their own requests for downloads, resulting in the perception that the Internet connection has slowed down.

Streaming video and large downloads, however, can demand as much bandwidth as the connection will allow. If every user streams high-definition video simultaneously, or if many users are downloading large files on a regular basis, it won’t take long to notice a considerable impact on the network.

Wi-Fi is obviously more convenient than wired Ethernet cables. But Ethernet still offers advantages — faster speeds, lower latency, and no wireless interference problems. Ethernet is just plain faster than Wi-Fi; there’s no getting around that. On the other hand, if you’re just streaming Netflix, the difference in latency won’t matter. In summary, with Wi-Fi, there’s a bit more of a delay when signals travel back and forth between a Wi-Fi device and your wireless router. With a wired Ethernet connection, there’s less latency.

The difference between wired and wireless computer connections lies predominantly in the speed and stability of the connection. A wired connection generally has a faster, more stable connection when it is compared to the wireless type.

Wireless, also called Wi-Fi, has some coverage issues as well. The total number of users on a wireless connection, the wireless access point, the transmission power of the card, sources of interference and the total traffic can determine the strength and speed of a Wi-Fi connection.

Limit the number of Devices connected to the WIFI:

A single wireless network shares this maximum bandwidth among all devices connected to that wireless network. A single user on the wireless network can, in theory, transmit at 300mbps on an 802.11n network. However, five users on that same network, communicating at the same time, could only theoretically achieve 60mbps. Wired connections, by contrast, generally connect to a switch. Switches regularly offer speeds up to 1 Gbps, or 1,000 Mbps, which is not shared by any other device.

So hardware is important if you’re going to use a web application. There is no mobile CPU that will be definitely “fast enough”. The higher the frequency is, the better it will perform. Number of cores also matters. Other factors may limit the CPU, like amount of RAM, its speed, storage memory’s speed, operating system version and modifications applied by manufacturer.