The Effectiveness of EHR Implementation in Pediatric Practice 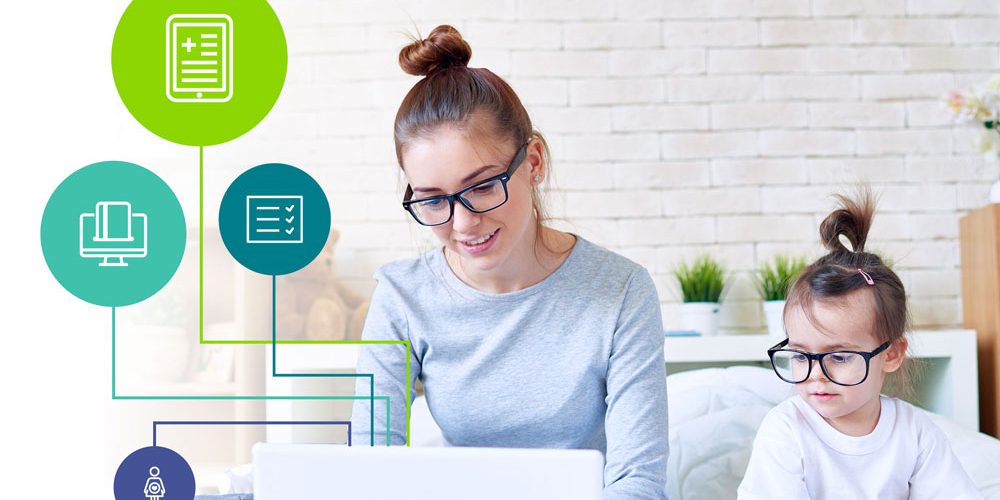 A survey report says that healthcare in the U.S. costs around $2 trillion per annum, or more than $6,600 for every man, woman and child in the country. Whereas, streamlining healthcare with the elimination of medical errors, extra labor costs and general expenses caused by massive use of paper could benefit up to $300 billion each year.

The core consensus is the implementation of Electronic Health Record (EHR) at massive scale to convert the paper based system into paperless saving the economy at massive scale. The true implementation of Pediatric EHR would be spreading a vast network; linking all the hospitals, clinics, and doctors’ offices. This would help in transmission of patient data with few clicks anywhere anytime.

Initially few providers got cynical in adoption of Electronic Health Record considering it a barrier to quality time spent between patient and doctor. They didn’t want to bother with the added chore of learning a new computer system, no matter what virtues does it offer. However, the user friendly EHRs reinstated doctors’ opinion that gradually doubled the percentage of using EHR in the last few years according to an announcement by the Health and Human Services (HHS).

EHR implementation benefits are not merely restricted to patient care and easy access of data but it also helps in quick disease detection, improve surveillance, quality comparisons, benefiting the society at a larger scale. One of the big hurdles in the way of EHR adoption was the high cost, being charged by each vendor. This needs to be taken care of at larger scale to improve its implementation. Now many vendors offer very user friendly and cost effective EHR software for the doctors.

The adoption of EHR doesn’t merely rely on providers; there comes a heavy duty on the vendors to provide a very economical and user friendly product that itself could appeal the physicians. The implementation carries a massive concern not merely benefiting the individual but the country economy as well on the larger scale.

Effective Pediatric Clinical Templates to Enhance the Productivity of Your Pediatric Practice
January 16, 2020